Alexandra’s impact has been notable across the commercial side of the company, leading projects whilst also training and mentoring new starters at the company. These efforts have been consistently outstanding, being previously nominated for a Made in Sheffield ‘Apprentice of the Year’ award.

The awards were presented at a ceremony in Harrogate organised by MakeUK, the manufacturers’ orgmanisation, and sponsored by legal firm Bevan Brittan. They were held to recognise the achievements of manufacturing companies from across the North-East and Yorkshire & The Humber, with the winners now going on to the National Finals which will be held in London in January.

Dawn Huntrod, Region Director for MakeUK in the North, said:

This success was not only a fantastic moment for Alex, it was also a particularly proud moment for our Executive Chairman, David Grey MBE, who had the following to say:

Across the OSL Group, we pride ourselves on investing in our staff and developing their skills. We’re proud of our apprentices and commit ourselves to helping them achieve their potential wherever we can. We wish the Alex the best of luck at the National Awards in January.

Make UK, The Manufacturers’ Organisation, is the representative voice of UK manufacturing, with offices in London, Brussels, every English Region and Wales. Collectively they represent 20,000 companies of all sizes, from start-ups to multinationals, across engineering, manufacturing, technology and the wider industrial sector.

They directly represent over 5,000 businesses who are members of Make UK, providing essential business support and training to championing manufacturing industry in the UK and the EU, designed to help British manufacturers compete, innovate and grow. From HR and employment law, health and safety to environmental and productivity improvement, their advice, expertise and influence enables businesses to remain safe, compliant and future-focused.

Find out more about MakeUK here.

Why Is Sheffield Called The ‘Steel City’?

With heritage ranging all the way from cutlery-making references in Chaucer’s ‘Canterbury Tales’ through to 1997’s ‘The Full Monty’ and beyond, Sheffield’s reputation for manufacturing has been ... 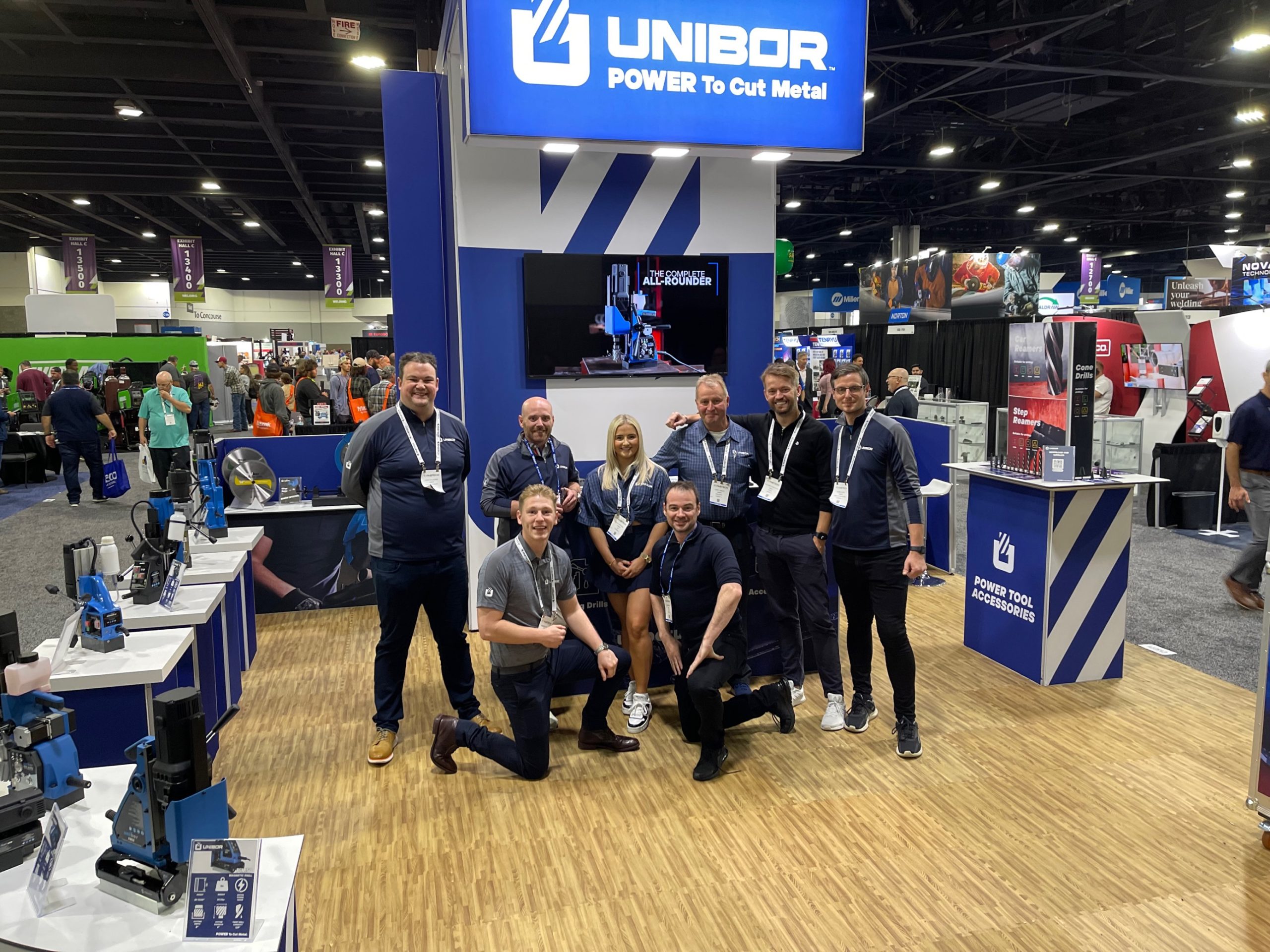 This year, some of our OSL Group staff made the trip to Atlanta, Georgia to support our North American cutting tools brand Unibor at FABTECH 2022, the largest metal-forming, welding and finishin ... 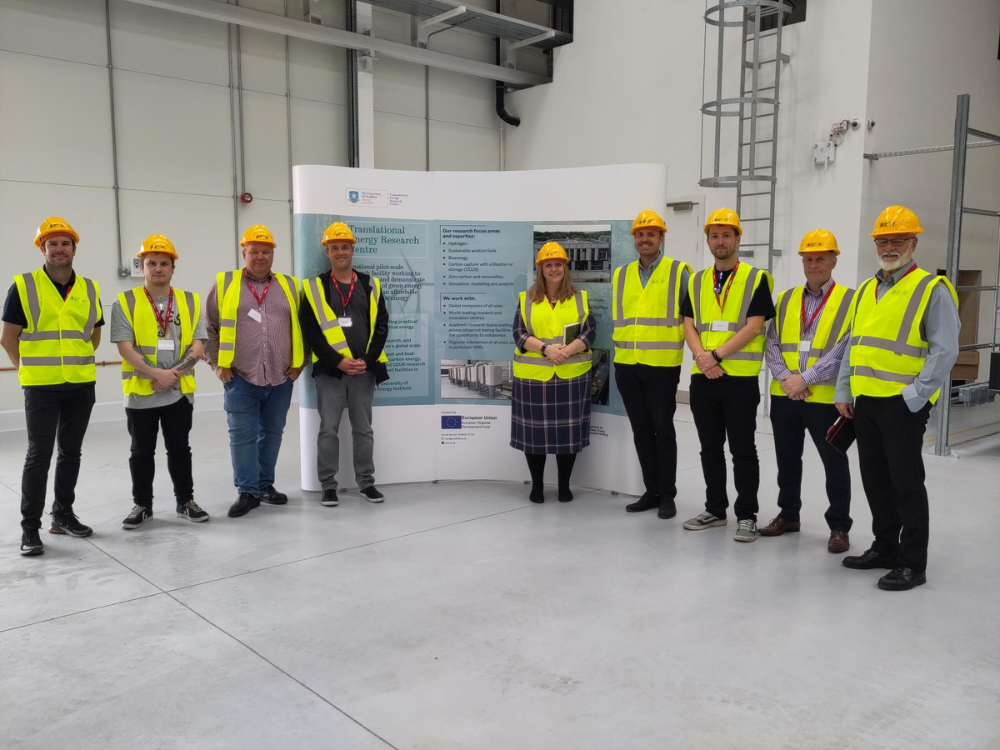 Driving Sustainability at the OSL Group

Featuring our Group Head of HSE, Victoria Hill. OSL Group is on an exciting journey. I joined the business in January and was immediately tasked with creating a strategy and act ...